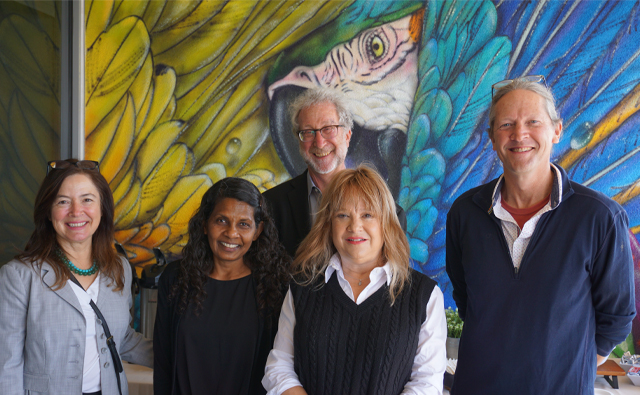 Dean Casper shared her gratitude and appreciation for the faculty members who have served the college.

Gifts were distributed and those in attendance shared reflections about their time during the past 25 (or more) years. Those serving 26-28 years were also celebrated on this day, since their 25-year celebrations were postponed due to the pandemic.

A deep sense of gratitude is extended to all 15 faculty: